Investigation into Ten Different ‘Ping Anser style’ Putters and the Effect They Have on the Golf Ball Launch, Speed, Spin and Roll

Many of today’s putters are still based on the original ‘Ping Anser’, designed originally by Karsten Solheim, a Norwegian-born engineer who worked on jet fighters and missile guidance systems after World War II. In March 1967, Solheim was granted a patent for what would become perhaps the most iconic putter design the game has ever known. 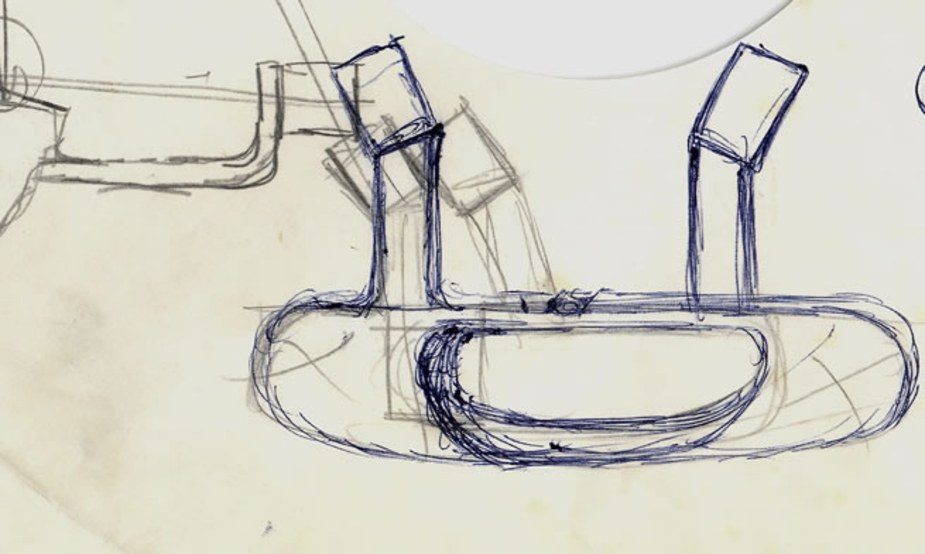 Solheim’s patent expired in 1984, leading to a number of copycat designs from different manufacturers that continue to this day. The Ping Anser-style putter is utilised by tour professionals the world over, along with millions of everyday golfers. The following study investigates the difference on the ball impact parameters when comparing ten ‘Ping Anser’ style putters, each from a different manufacturer. All ten putters used for the study are available today for purchase from any major golf retailer. Using a repeatable putting stroke on a robot, how does the different materials, overall weight, centre of gravity location, insert technology, moment of interia, head weight, swing weight and shaft affect the golf ball and club head during impact? Even though the basic design is the same to the ‘lay person,’ how differently do the putters perform? 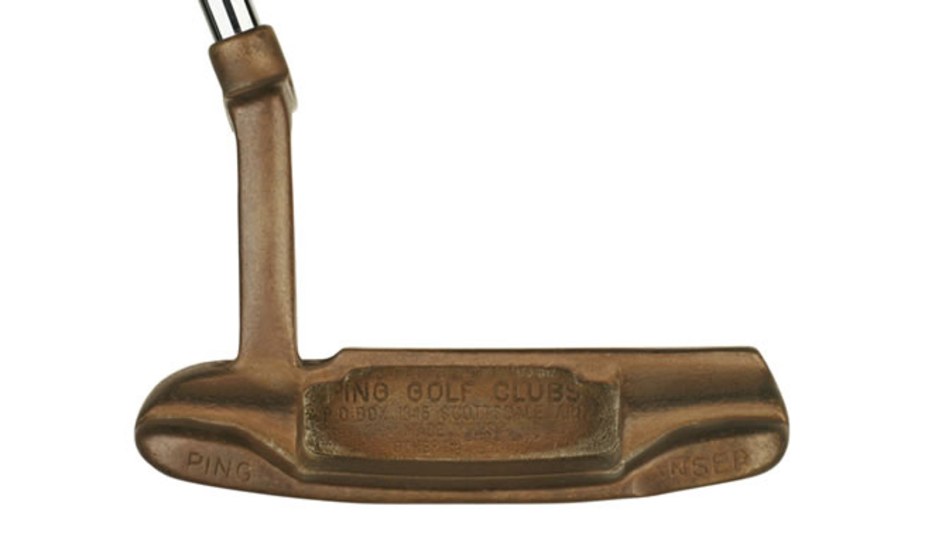 Figure 2: George Archer became the first golfer to win a major using the above Ping Anser putter when he was victorious at the 1969 Masters.

The Quintic Ball Roll v4.4 Research system (Quintic, 2019) uses a high-speed camera (1080 fps) to measure factors such as ball speed, club speed, side spin and face angle at impact, without any attachments to the club. The ten different putters were set to 2 degrees static loft (using a digital ‘Mitchell’ Loft and Lie Machine) and the shaft was clamped vertically in the robot. Twenty putts were recorded per putter condition with an impact ball speed of 6 mph ± 0.1. All putters had the grip removed (metal shaft clamped into the robot). Each ball was aligned with the manufacturer’s mark for the centre of the putter face for the horizontal axis (heel / toe) and in the middle for the vertical axis (top / bottom). The same ball was used for all tests. All putts were analysed using a straight back and straight through putting stroke. The robot was released using an electromagnetic release at the top of the backswing to control swing length and therefore impact speed. Any oscillations of the club head caused by the shaft were damped prior to release of the putter. 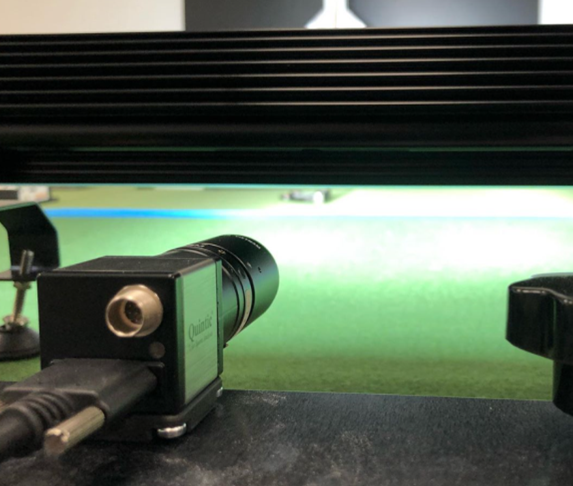 Figure 4: Putting robot in use. 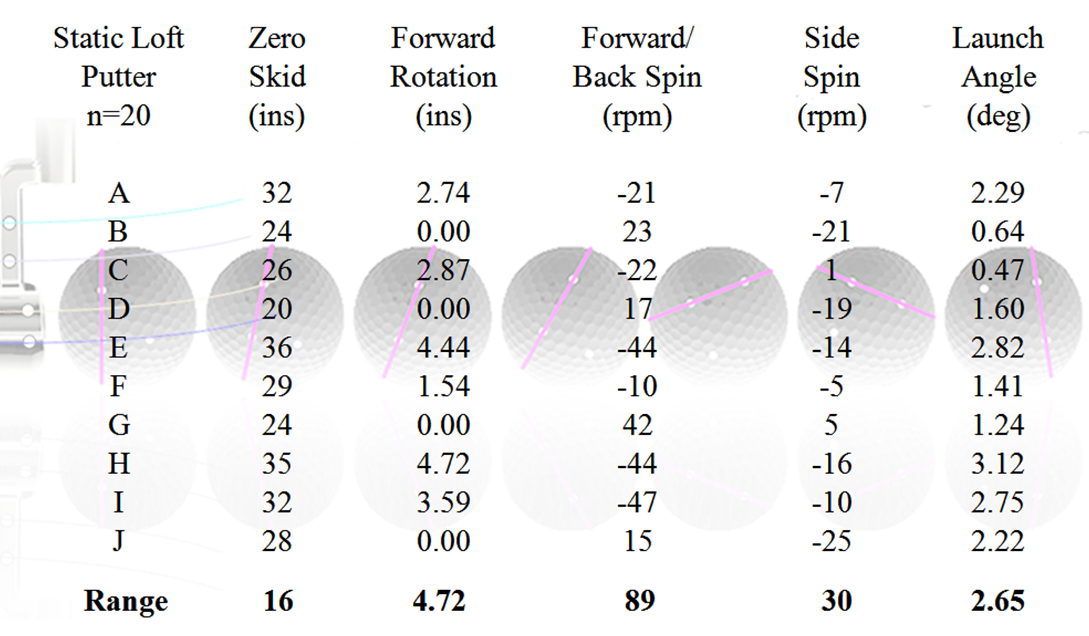 The best example of the above results are seen when a professional golfer changes manufacturer contracts. In many cases, the golfer loves and is used to playing with Manufacturer’s A model of putter. Despite Manufacturer B making an exact copy (dimensions, weight, colour, alignment guides, grip), the putter from Manufacturer B never performs the same. It is normally only a matter of time before the player reverts to the original model from Manufacturer A!

This is unsurprising, given the results of this study. The specifications of the putter, such as Total Weight, Swing Weight, Head Weight, Shaft as well as putter style will have an effect of the performance of the golf ball. This is due to the fact that ball speed, impact ratio, launch angle and spin can significantly change due to the different putter and shaft specifications. These parameters all affect the point of true roll, which then in turn effects ball speed and in particular how the ball breaks over the same 2 percent slope. Despite the player hitting identical putts (ball speed) the lines are different and they can’t explain why! The putter may look and feel the same but the golf ball reacts differently. The ball no longer matches what they are accustomed to seeing. The performance of the golf ball (which, at the end of the day, is what matters) can change significantly despite the same putter impact parameters.

When fitting a putter, the length, lie, loft and style may be the same, but unless you are measuring the ball speed, launch and spin, are you really fitting a putter correctly? I would always encourage a player to have their current ‘gamer’ measured using all the parameters within Quintic Ball Roll (both club and ball). Before any new putter is chosen, you must compare the two sets of numbers. You may well have you improved centre contact and putter face alignment, but by changing impact ratio, roll or launch angle for example you will alter the point of true roll.

You can’t predict what is going to happen at impact.
Quintic measures the golf ball.
Ball Speed, Launch and Spin are key!