The anchoring rule states that while making a stroke, a player may not anchor the club (i) “directly” or (ii) indirectly through use of an “anchor point.” Since nothing is anchored to the butt of the putter grip, the arm lock putting style is completely legal and conforms to the Rules of Golf (R&A / USGA) 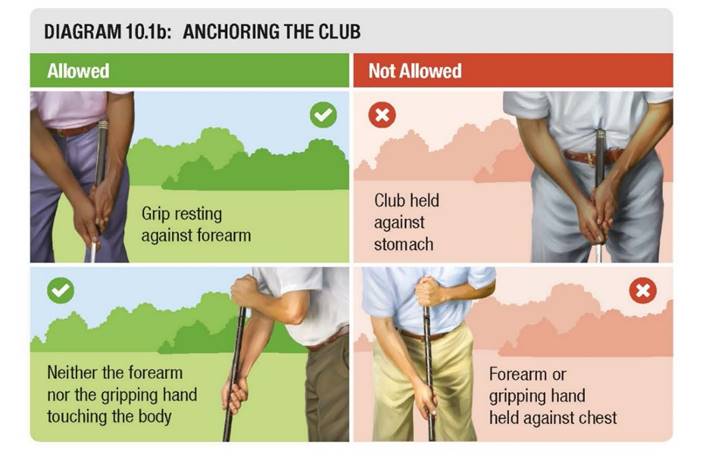 What is Arm Lock Putting? 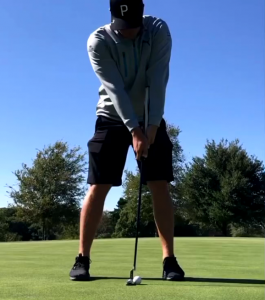 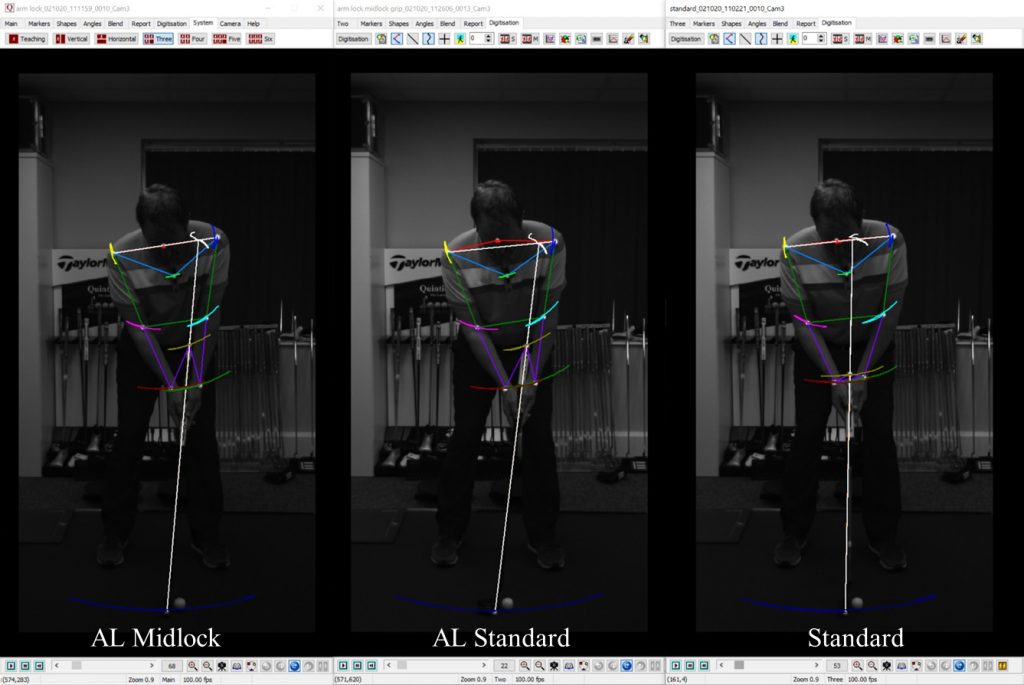 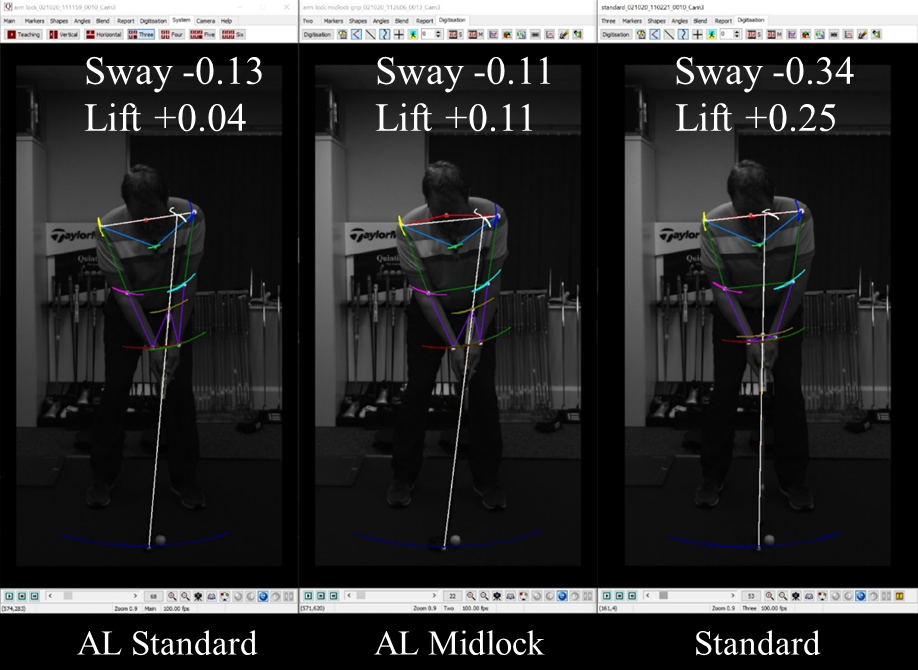 With a 50% reduction in face rotation, this is very significant for holing putts inside 20ft when under pressure… 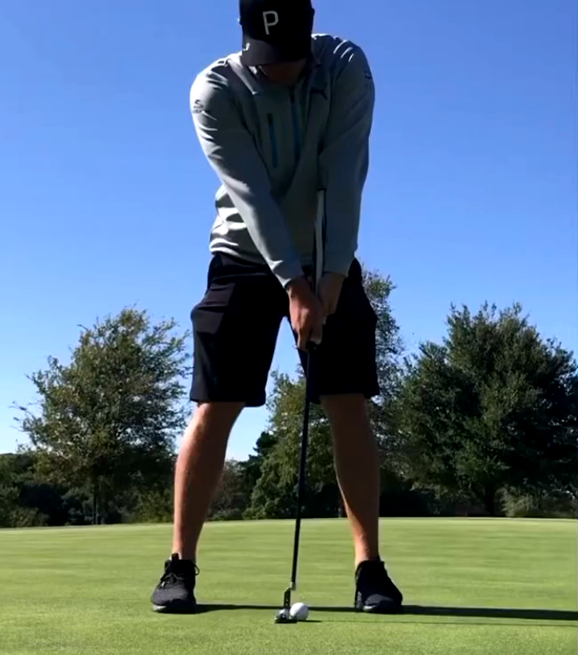